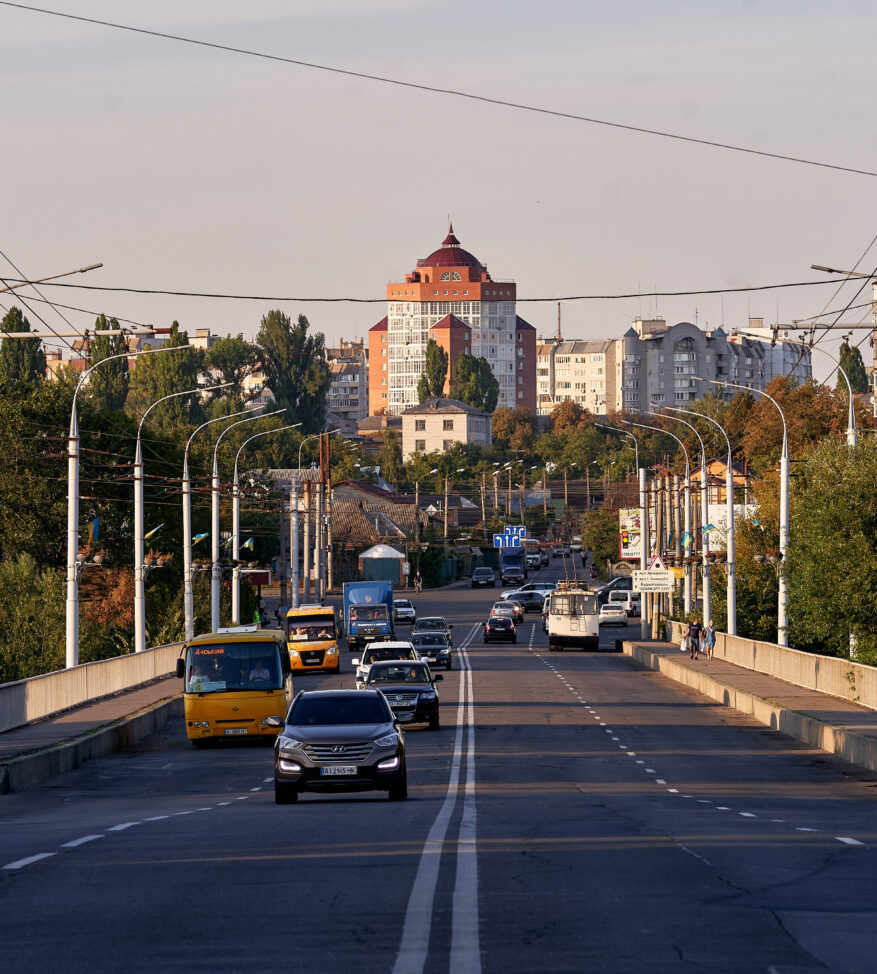 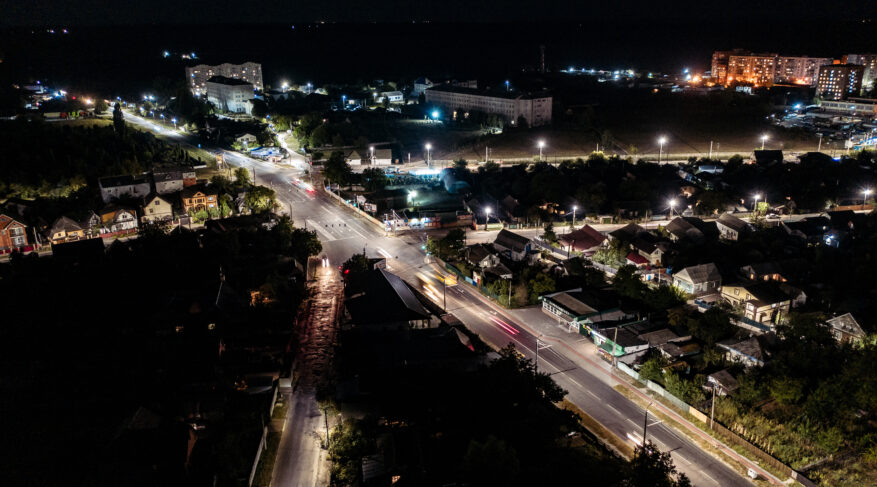 The city of Bila Tserkva, with about 215,000 inhabitants and situated some 90 km Southwest from Kyiv in Ukraine, modernised over half of its street lighting system in 2018-2019.

Cooperation between Bila Tserkva City Council and NEFCO began in 2016. An energy audit was conducted on request by the City Council to determine the city’s most costly energy assets. One of the objects identified in the audit was the city’s street lighting, so it was decided to modernise the street lighting system. Areas and streets in the city to be included in the project scope were selected and a project plan developed.

The members of the City Council unanimously supported the signing of a loan agreement with NEFCO at the end of 2017 aimed at modernising the street lighting network in the city. In spring 2018, Soyuz Svitlo Ukraine LLC was selected as the implementing agency following a tender process.

The project scope included the replacement of existing lighting in 77 streets in the city. Over 2300 new LED lamps, 60 new lighting poles,15 new and 68 modernised control cabinets were installed, and more than 30 km of self-supporting insulated wire was laid.

“Within the first street lighting project, we have not only increased the number of light points in the city but also reduced the electricity consumption. Financial savings is an important factor for the city administration. Our main task, however, is to develop the street lighting infrastructure and through that increase the safety of our inhabitants,” says Gennady Dykyi, Mayor of Bila Tserkva.

The modernisation of the street lighting network and implementation of energy-efficient LED luminaries have several advantages. Firstly, LED lamps have a three to eight times longer operational life than bulb lamps, which reduces both maintenance costs and electricity consumption, and secondly, well-lit streets and city roads increase safety for the city inhabitants.

The total investment for the project was approx. EUR 518,000 of which NEFCO contributed with a loan totalling EUR 386,000, offered through the Energy Saving Credits facility, and the remaining part was co-financed by the city. Technical assistance, including project preparations and implementation support, for the project was financed by Sweden.

“The implemented project in Bila Tserkva was our twenty fifth completed street lighting project in Ukraine, and we hope our good cooperation with the city can inspire other cities to modernise and upgrade their street lighting networks,” says Julia Shevchuk, Chief Investment Adviser in Ukraine.

The modernisation measurements led to cost savings of approximately EUR 22,000 already during 2019. It is estimated that annual cost savings will be approx. EUR 200,000 including both, electricity and maintenance cost reductions.

A second street lighting project in the city was approved at the end of 2019 and is currently under implementation.