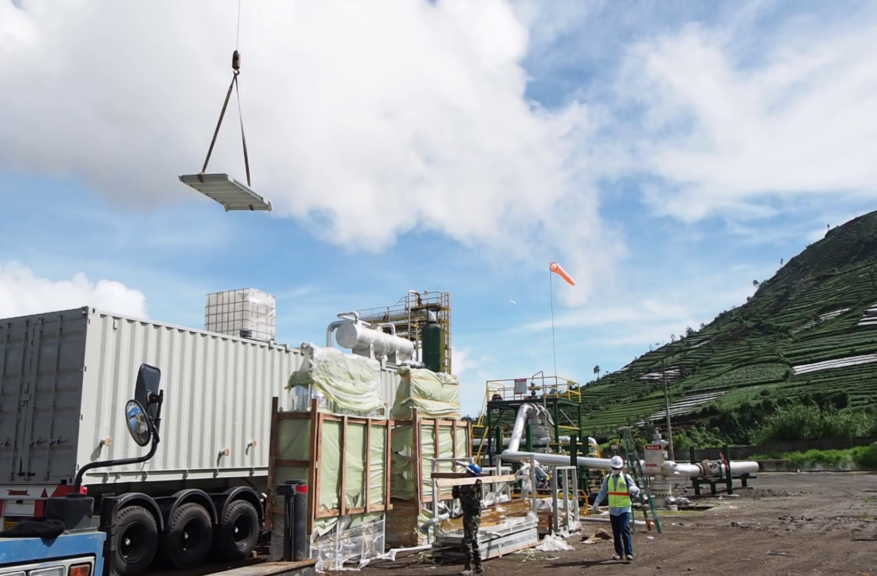 Mannvit helps to harness power in the Ring of Fire

The Icelandic engineering company Mannvit are improving the Icelandic and Indonesian economies by providing clean energy.

Nopef approved funding to the Icelandic engineering company Mannvit’s study of the Indonesian market. In only two short years they have chalked up a string of successes.

Sometimes geography helps countries specialise in different types of energy. Sunny Spain is a great place to find solar expertise, for example, while Norway is good for wind technology. But if you want geothermal, Iceland is the place to go.

Iceland began developing geothermal energy for heating more than a century ago, and soon turned their attention to geothermal power. Iceland is a prime place for geothermal power because of the abundance of high-temperature resources near the Earth’s surface. It is relatively easier to drill down to reach the planet’s natural heat in Iceland, which can be used to warm buildings or drive steam turbines to produce electricity.

“We have seen interest in geothermal power growing around the world,” confirms Kristín Steinunnardóttir, mechanical engineer at Mannvit. “We approached Nopef to study the market opportunities and geothermal potential in Indonesia.”

Indonesia is one of the countries on the dramatically named Ring of Fire. These areas around the Pacific Ocean have high geologic activity which can help make geothermal power generation easier. Other countries on the Ring such as the Philippines, New Zealand and the United States have already invested in significant amounts of geothermal electric capacity.

“Geothermal is important because it is a renewable energy source,” Kristín explains. “It doesn’t release any significant carbon emissions like fossil fuels. Geothermal plants can be more efficient and cheaper to operate. Also, geothermal provides baseload power, not intermittent power.”

Wind and solar are popular sources of renewable energy, but the challenge is that they provide power intermittently. Geothermal, however, is stable and reliable. It can work anytime, day or night, regardless of weather. Indonesia could be a perfect place to reap the benefits of Mannvit’s geothermal expertise, but first the company had to explore the market.

“Geothermal is important because it is a renewable energy source. It doesn’t release any significant carbon emissions like fossil fuels. Geothermal plants can be more efficient and cheaper to operate”, says Kristín Steinunnardóttir, mechanical engineer at Mannvit.

Mannvit traces their roots back to the early 1960s as an engineering consulting firm. Over the decades they have amassed considerable skills in geothermal energy. They received funding from Nopef, a financial instrument managed by Nefco, the Nordic Green Bank, for a feasibility study to see if they could take those skills to Indonesia.

“We look for internationally competitive Nordic solutions which are beneficial for the environment,” explains Mikael Reims, Vice President, Origination at Nefco. “Iceland is a global leader on geothermal, and Mannvit has over five decades of experience in this field so this was a good fit.”

Mannvit’s goal was to research the Indonesian market and network with potential partners. If that went well, they wanted to establish a subsidiary, begin collaborations and write a business plan.

“Many Nordic growth companies have proven solutions but limited resources to scale up internationally,” Reims says. “Our support can help them save time and effort in finding which markets to avoid and which to pursue. Often they just need that initial push to get a local demo or pilot project, and then with that reference they can get more clients.”

Mannvit concluded their internationalisation feasibility study in May 2020 and decided to enter the market. Now, two short years later, they have already racked up a string of impressive projects. They have had challenges finding the right partner and getting used to the Indonesian way of working, but their expansion is going well. Mannvit are improving the Icelandic and Indonesian economies by providing clean energy, which is a success by almost any measure.

“Funding from Nopef helped us quite a lot and it was a very good experience,” Kristín says. “We now have an office in Jakarta with a full-time employee and we are already becoming known in Indonesia.”

Some Mannvit projects in Indonesia:

Learn more about the Nopef application criteria and apply for funding

This project is contributing to the following Sustainable Development Goals. 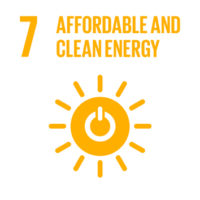