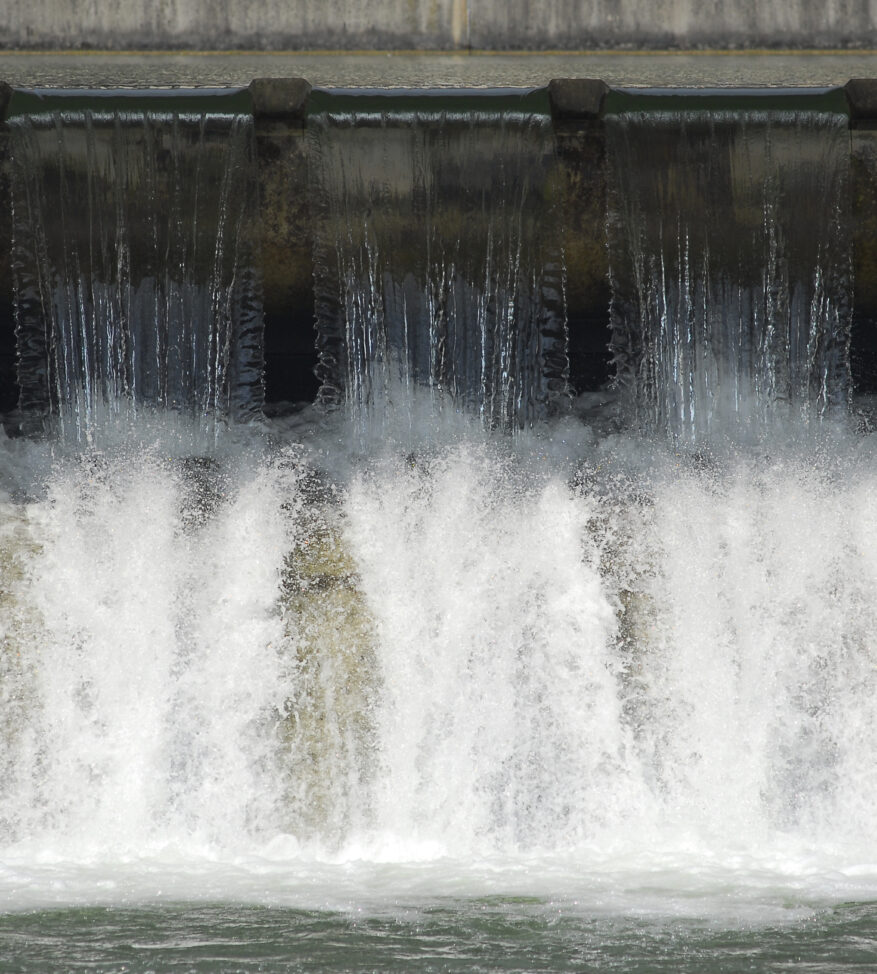 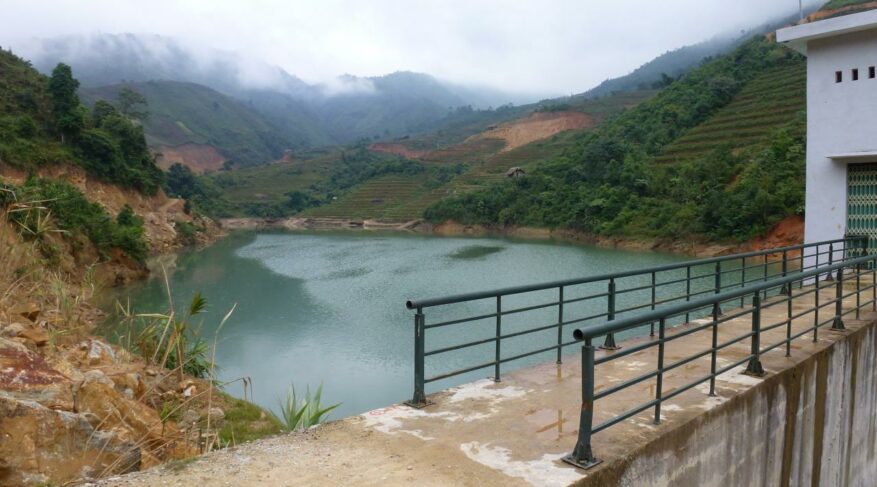 NEFCO Carbon Fund purchased 90% of the estimated total of 188,000 certiﬁed emission reductions (CERs) to be generated by the project between 2012 and 2019.

The Nam Khanh 12 MW run-of-river hydro-power project, located in Ban Lien Commune, Lao Cai Province in Vietnam, is a typical NEFCO Carbon Fund (NeCF) project. The project activity involves the construction of a small reservoir, 2 km tunnel, pressurised well, penstock, power house with 3 units (each unit has a turbine and a power generator) and discharge channels. The net electricity generated from the project is supplied to the national grid via a newly constructed 110kV transmission line that connects the Nam Trai hydropower plant and an existing transformer station.

NeCF contracted the project in June 2010 to purchase 90% of the estimated total of 188,000 certiﬁed emission reductions (CERs) to be generated between 2012 and 2019. The latest monitoring report of the project shows that the project has generated around 50,000 CERs during the period 2012 to 2014 by selling approximately 30,000 MWh of clean electricity to the grid. Compared with the annual estimate of savings as per the project design document, the delivery rate is approx. 70%.

Prior to the implementation of the project activity, no power generation existed at the project location. Electricity supplied in Vietnam is generated mainly from fossil fuel sources and is distributed to consumers solely via the national electricity grid.

By displacing fossil fuel-based power generation with renewable hydropower production, the project reduces greenhouse gas emissions. These savings are purchased and used to offset emissions in the developed countries.

In recent years, Vietnam has suffered electricity shortages as a consequence of rapidly increasing demand and insufficient supply, with negative impacts on economic growth as well as the daily lives of people. This clean energy project will contribute towards meeting the demand gap.

In addition, the project contributes positively to the economic wellbeing of Lao Cai Province – a poor mountainous area in northwest Vietnam – by facilitating its industrialisation process and supporting economic development. The infrastructure of the Ban Lien Commune, where minority ethnic groups also live, will be improved by new roads, better electricity service, new communication links and clean water treatment systems.