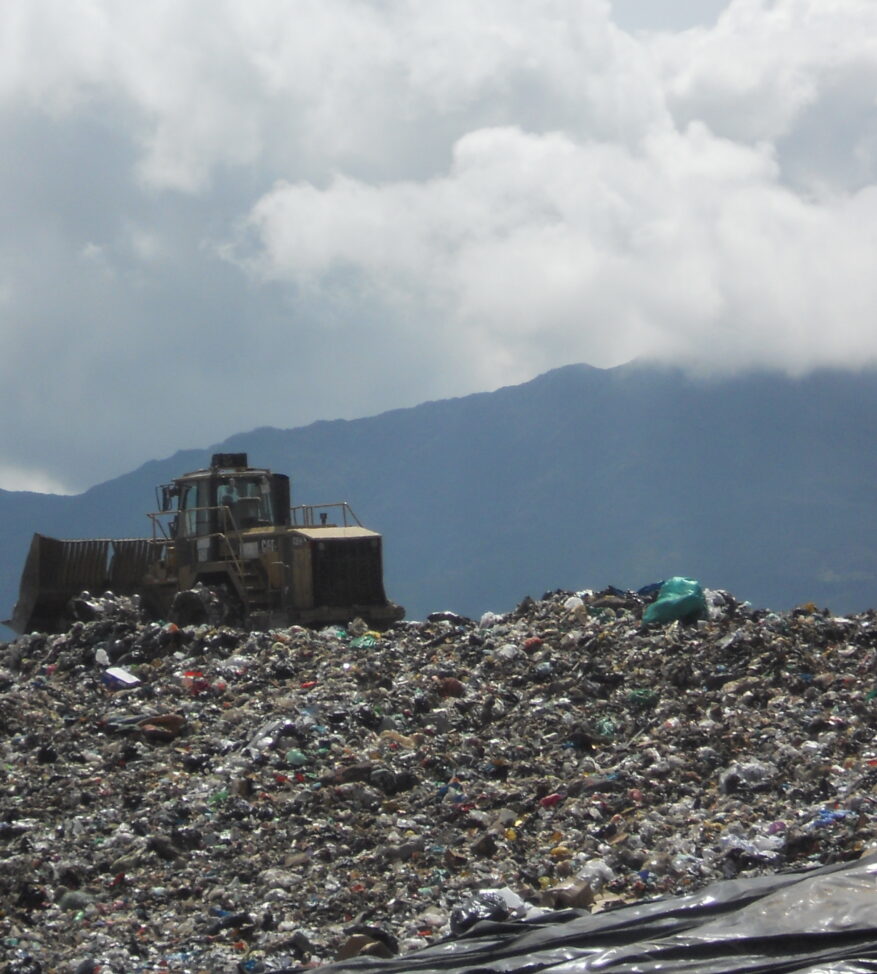 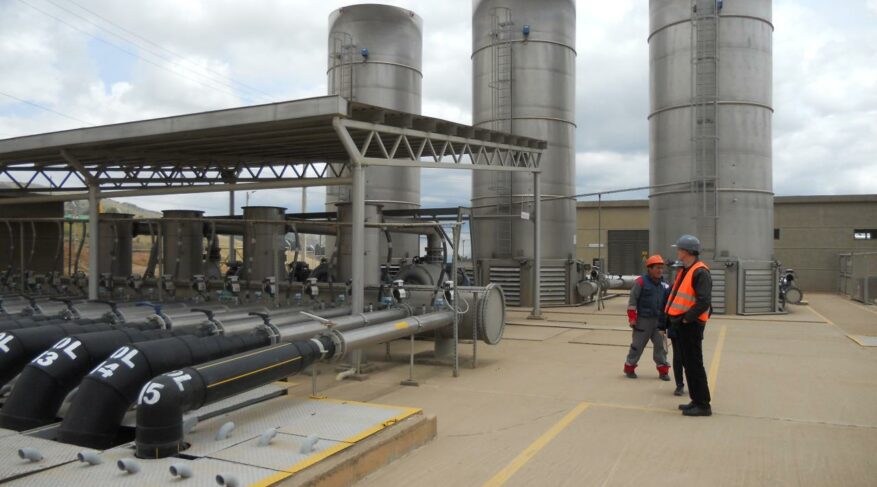 The landfill gas project in Colombia was one of the first projects under the NEFCO Norwegian Carbon Procurement Facility (NorCaP).

The Doña Juana landfill, located in the District Capital of Bogotá is the principal site for the disposal of the municipal solid waste generated by the 7 million inhabitants of Bogotá, handling an average of 2 million tonnes of household waste per year. The Doña Juana Landfill is the largest sanitary landfill in Colombia and one of the largest in Latin America. The project was registered as a CDM project in 2009 and commissioned in the same year. It has been contracted as one of the first projects under the NEFCO Norwegian Carbon Procurement Facility (NorCaP).

The project’s objective is to maximize the capture of landfill gas (LFG) in currently operational and future land filling zones within the perimeter of the Doña Juana landfill site; and to combust it in order to reduce fugitive emissions of methane. The gas generated by anaerobic waste degradation within the mass of the landfill is a potent greenhouse gas which contributes to global warming and climate change. Before the commissioning of the LFG project, the landfill gas from these areas was vented to the atmosphere through passive gas wells.

The state-of-the-art CDM project has invested around EUR 10 million to date, which includes the following technology and equipment:

The project developer Biogás Doña Juana S.A. expects to reduce GHG emissions in the order of 820,000 tonnes p.a. NorCaP supports the project since its project’s emission reductions have been deemed vulnerable to discontinuation owing to the current near zero carbon price which has resulted in the developer being under severe financial stress in recent years and consequently an imminent risk of the CDM project of being discontinued. With NorCaP’s long term CER purchase secured, Biogás Doña Juana S.A. now seeks to invest further in renewable electricity production at the site, further improving the sustainability of the project.