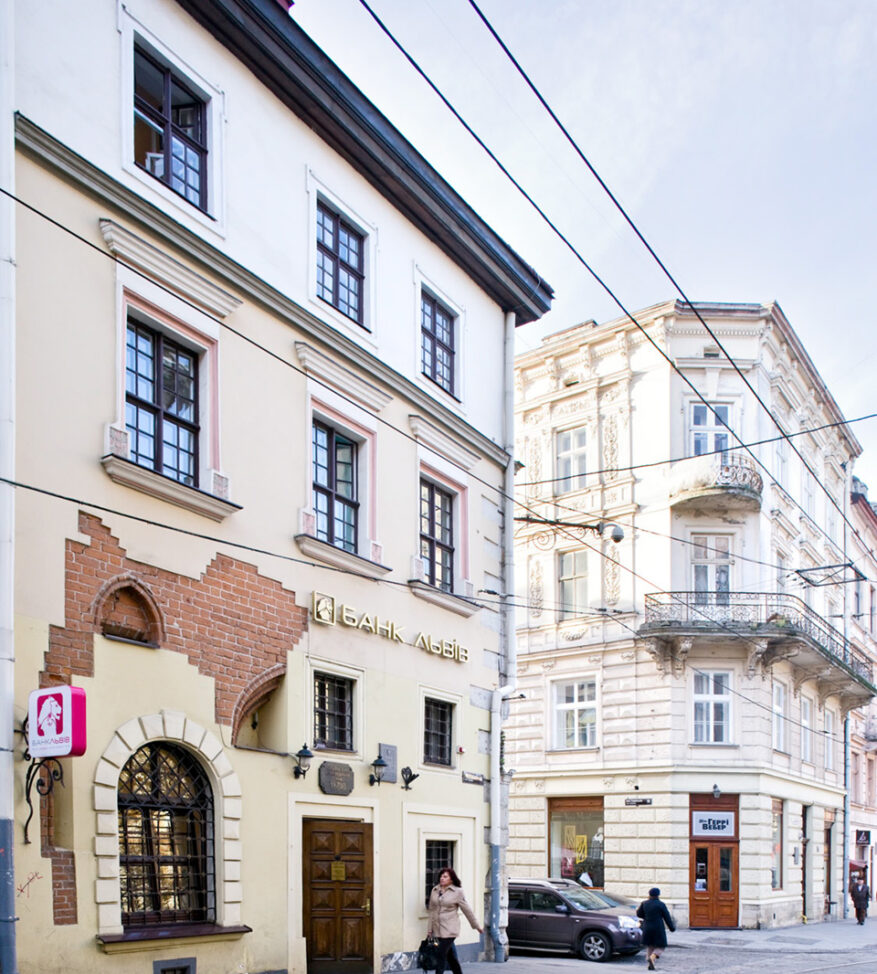 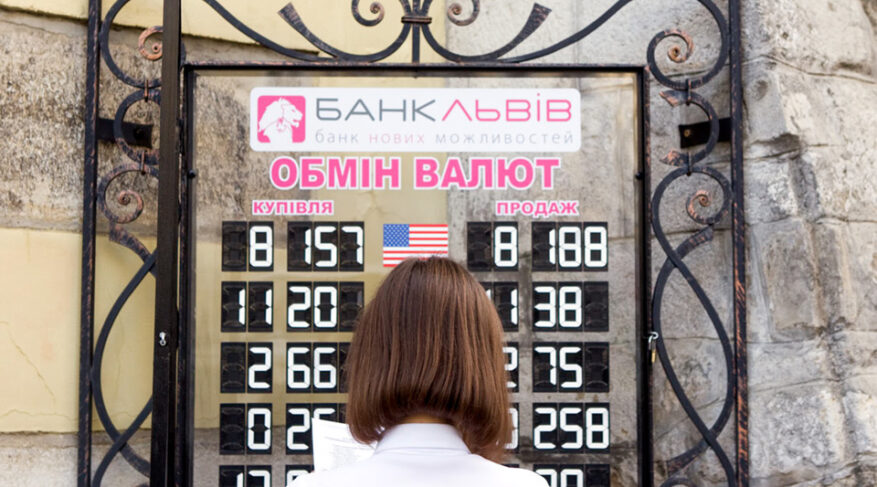 Bank Lviv is a forerunner in environmental banking. The bank has set up a joint facility with NEFCO aimed at promoting energy efficiency investments.

Loan programme proved to be a success

Bank Lviv paving the way for energy efficiency in Ukraine

Bank Lviv was founded in 1990 and bought out by a consortium of Icelandic investors in 2006. Today, the bank has 24 offices, 2,400 corporate customers and approx. 20,000 private customers. Bank Lviv’s brand features the golden lion portrayed in the city of Lviv’s coat of arms.
Photo: Patrik Rastenberger

Bank Lviv is a forerunner in environmental banking. The bank has, among other things, set up a joint facility with NEFCO aimed at promoting energy efficiency investments. Bank Lviv has established its head office in the parade grounds in Lviv’s UNESCO-protected city centre in western Ukraine.

Bank Lviv was founded in 1990 and bought out by a consortium of Icelandic investors in 2006. Today, the bank has 24 offices, 2,400 corporate customers and approx. 20,000 private customers. NEFCO has worked with Bank Lviv since 2008, when the parties set up a joint facility to lend capital to regional small-scale projects that promote energy efficiency improvements.

“There has been enormous interest in our joint fund. We have now lent EUR three million to more than 1,400 households and six companies that have invested in energy efficiency improvements. Most of the projects are concerned with renovating buildings in which windows, or boilers and heat exchangers are replaced,” explains Energy Saving Programme Director Andriy Zakharevych at Bank Lviv.

In some cases, loans have also been given to promote the use of renewable energy. Some customers have installed solar panels or bought boilers that can be used to burn biomass. The use of thermal energy and air source heat pumps is currently quite an uncommon solution in Ukraine, but the bank expects more such projects in the future. The amounts of the loans have varied from 30,000 to 100,000 Ukrainian Hryvnia (UAH) and the repayment period of the loans is usually about 36 months.

“Our joint loan scheme with Bank Lviv has proved a real success story. The number of applications has exceeded our expectations and the projects have generated good environmental results. We have succeeded in cutting carbon dioxide emissions by 22,000 tonnes by reducing energy consumption by approx. 16,000 megawatt-hours per year,” says Senior Financial Manager Thor Thorsteinsson at NEFCO.

Bank Lviv is a forerunner as an environmental financial backer in the region and has built an image for itself in this niche. “We stress the financial aspects in our marketing. It is important to remind people of the kinds of savings they can make to improve their own economy by investing in energy efficiency improvements,” says Andriy Zakharevych.

NEFCO and Bank Lviv’s winning concept was extended in November 2013 when NEFCO signed a new loan agreement to increase the capital in the joint fund, which now totals EUR 5 million. NEFCO is contributing EUR 3 million while Bank Lviv is responsible for the rest of the capital.

“We start out from the premise that the new loan programme will last until 2018. We will broaden the geographic extent of the loan programme and invest in new customer segments by, among other things, focusing on housing companies in the region,” says Programme Director Andriy Zakharevych.