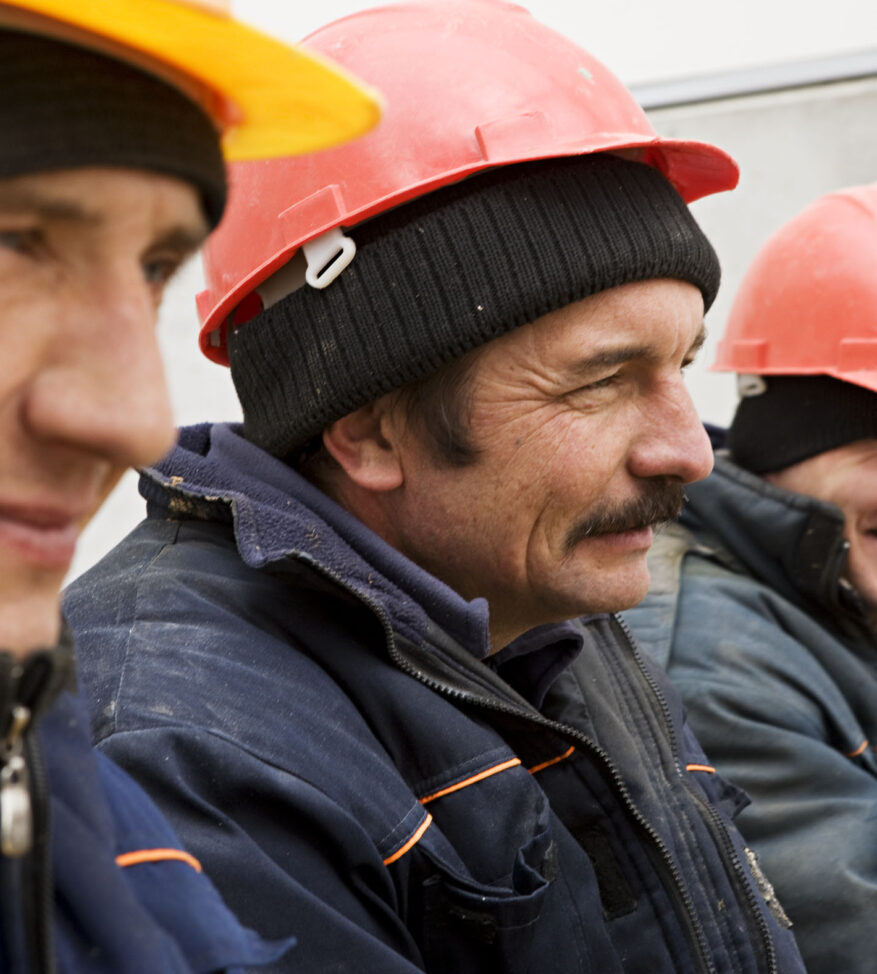 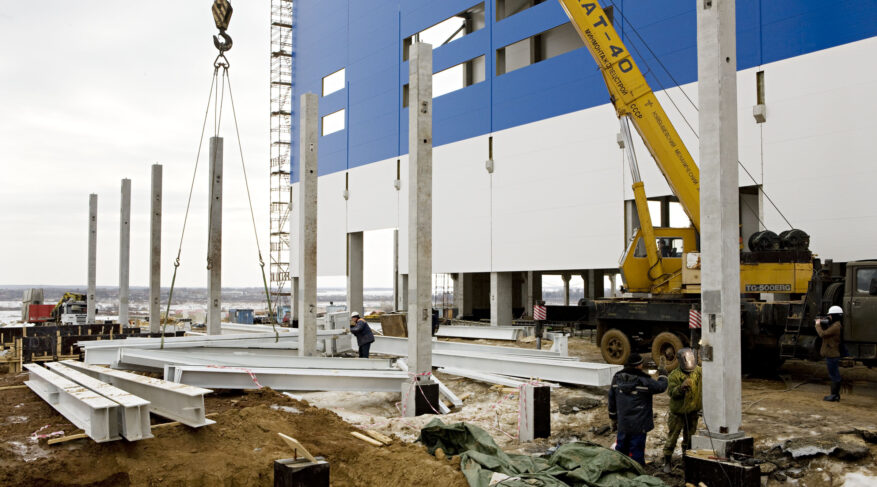 NEFCO co-financed the project at the plastic film production plant in Kaluga by extending a EUR 3 million loan. The other investors are Rani Plast, EBRD and Finnfund.

It costs up to 20 per cent less to establish a new factory in Kaluga than in Moscow, where price levels have, in many respects, run away and are now beyond the reach of many investors.
Photo: Patrik Rastenberger

Rani Plast to benefit from the project

By building a new factory in Kaluga Rani Plast will be able to relocate part of its production to Russia and cut down the cost of transport and customs clearance.
Photo: Patrik Rastenberger

Production of environment-friendly plastics in Kaluga

The road leading into Kaluga – a city some 200 kilometres south-west of Moscow – is flanked by a string of factory buildings. Western trademarks flicker on the windscreen as we approach the heart of the city. Clearly, Kaluga’s city council has been successful in its attempts to attract foreign investors to the region.

Among the newcomers setting up factories in Kaluga and its surroundings are Volvo, Volkswagen, Stora Enso, Mitsubishi, Samsung and Peugeot & Citroën. Kaluga offers companies cheap land, the necessary utilities as well as tax reliefs. It costs up to 20 per cent less to establish a new factory in Kaluga than in Moscow, where price levels have, in many respects, run away and are now beyond the reach of many investors.

One of the companies responding to the siren song of Kaluga is Rani Plast of Terjärv, Finland. The company manufactures a wide range of plastic films for use as packaging materials in the industry and agriculture, such as for wrapping bales of hay.

“We’ve being exporting our products to the Russian market for a long time. By building a new factory here in Kaluga we’ll be able to relocate part of our production to Russia and cut down on the cost of transport and customs clearance,” says Project Manager Juha Hakala.

NEFCO has co-financed the project by extending a EUR 3 million loan. The other investors are Rani Plast, EBRD and Finnfund. The factory was built in an industrial estate established by Lemminkäinen, a Finnish construction company. Located some 20 kilometres from Kaluga’s centre, the estate is known as ‘I-park Lemminkäinen’. The long-term plan is to have 20 to 30 companies build new factories in the area. Lemminkäinen assumes responsibility for the infrastructure meaning electricity and water supply, sewage treatment, access roads and web connections. Rani Plast has signed a turn-key contract, under which Lemminkäinen not only built the infrastructure but also took care of all paperwork and contacts with the local authorities.

“Primarily, our marketing efforts target companies representing the cleantech sector. Companies that choose to establish here will save twelve to eighteen months as they will not be required to use resources for building the infrastructure required for the factory,” says Managing Director Mika Sandin of Lemminkäinen Invest.

The raw material for the plastic products manufactured by Rani Plast in Russia is polyethylene, a more environment-friendly alternative to equivalent films made of polyvinylchloride (PVC). The latter is a common product available in Russia for packaging purposes. PVC production involves the use of various phthalates as plasticisers which pose a number of risks to the environment. The EU has classified certain phthalates as toxic substances that can cause hormonal disruption in humans.

Additionally, manufacturing is based on a closed-circuit production process with all the surplus plastic being recovered for re-use. As a result, the consumption of raw materials is reduced. Because the factory will make use of the best available technology, energy consumption is also much lower than in equivalent Russian production facilities. According to the calculations made by NEFCO and Rani Plast, the factory’s annual carbon dioxide emissions will be 10,750 tonnes less than those of Russian competitors.

Additionally, manufacturing is based on a closed-circuit production process with all the surplus plastic being recovered for re-use. As a result, the consumption of raw materials is reduced.

“Most of the workforce has been recruited from the village of Vorotynsk located near the factory. The factory workers have also been to Finland for training,” says Juha Hakala.

He underlines that it is important for Rani Plast to offer the local employees competitive wages and terms of employment to encourage them commit to the job long term. Rani Plast’s Kaluga factory will has six production lines with the personnel working round the clock in three shifts. Hakala says that the factory is able to produce close to 16,000 tonnes of plastic film with this concept.

While most of the raw materials used for Rani Plast’s products are based on fossil oil, efforts are already under way to develop optional biologically degradable products. Product development is carried out by Rani Plast’s laboratory in Terjärv, home to the owners the Ahlbäck family.

“A number of biologically degradable alternatives based on potato starch, for example, are already commercially available, but it’s hard to produce industrial packaging materials on a large scale when access to raw material is not ensured,” says Hakala.

But the market is changing. For example, much of the toilet paper packaging used in Europe is being made of biologically degradable raw materials. When the use of equivalent packaging becomes more widespread, it pays to be ready.

“It’s important that the Kaluga factory is based on the same technical concept as the Terjärv facility. It will enable us to adjust production to demand and the availability of biologically degradable alternatives,” concludes Hakala. 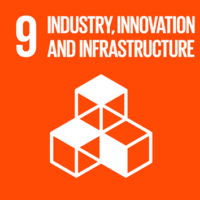 The new production facilitites will contribute to CO2 emissions reduction