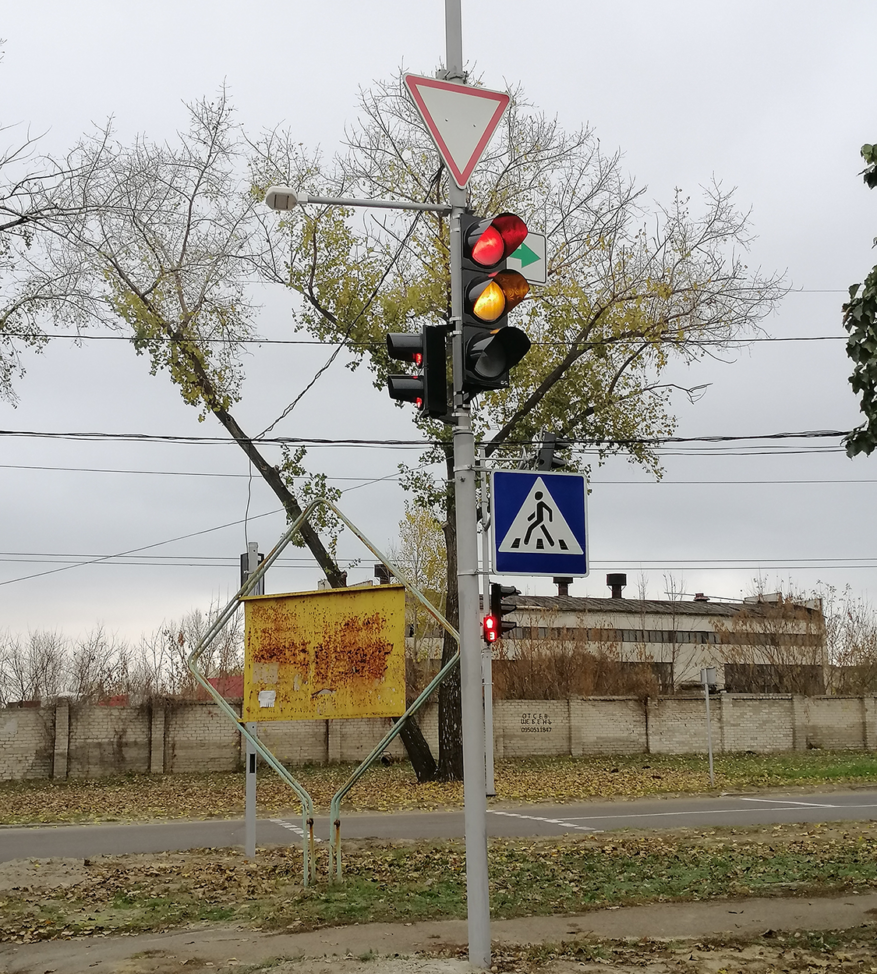 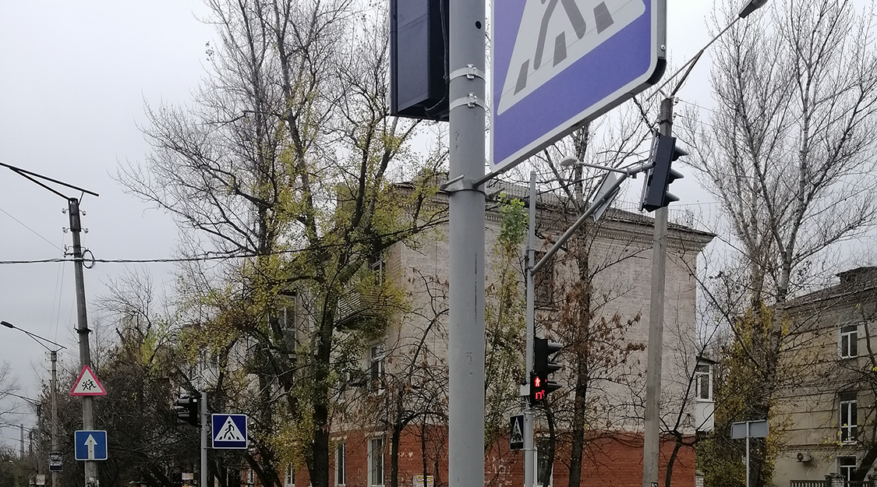 Just some 40 km away from the military conflict zone in Eastern Ukraine, more than 60,000 inhabitants will benefit from improved safety as a result of updated street lighting and installed traffic lights.

Just some 40 km away from the military conflict zone in Eastern Ukraine, more than 60,000 inhabitants of the city of Rubizhne, including people who have been displaced due to the conflict, will benefit from a recently completed street lighting project financed by NEFCO.

In the project, new energy-efficient outdoor lighting, traffic lights and lighting control systems were installed, resulting in significantly improved traffic safety for both cars and pedestrians. In addition, the new lighting system improves energy efficiency, reduces costs and helps to strengthen self-government of the city of Rubizhne, situated in the Luhansk region. The improvements were implemented with financial and technical support from NEFCO.

The cooperation between NEFCO and the city began in July 2018, when a loan agreement was signed between the two parties. In total, EUR 420,000 in grant financing was distributed to the project. The implemented measures have been financed with a grant provided from the Nordic Initiative for Energy Efficiency and Humanitarian Support in Ukraine (NIU), a facility launched in 2014 by the Nordic Ministers of Foreign Affairs.

The 61,000 inhabitants of the city, of which 5,700 are displaced people due to the conflict, including approx. 600 children and 3,900 pensioners, can now benefit from safer roads and infrastructure. Moreover, the city administration can foresee energy and cost savings thanks to the modernised lighting system. The new LED lights will result in approx. 360 MWh of annual reduced electricity usage. This in turn will lead to some EUR 27,000 annual cost savings for the city administration.

These traffic light instalments are extremely important for the city due to the heavy traffic that passes through it.

New LED traffic lights were installed at four intersections of Rubizhne. These traffic light instalments are extremely important for the city due to the heavy traffic that passes through it. Only seven intersections in Rubizhne were equipped with traffic lights prior to the project implementation. For the safety of pedestrians, LED stone signal lights, a new technology which duplicates pedestrian traffic signals and reduces the risk of accidents, were also installed at two intersections in the city centre, at Vladimirskaya and Bohdan Khmelnytskyi streets and the intersection of Studencheskaya and Mendeleev streets.

In addition, over 970 LED lamps were installed, 26 control system terminals and a dispatch centre were implemented, and 32 km of self-bearing wire was laid. Over 200 concrete posts, which were in poor condition, were also replaced. Timely replacement of concrete posts is very important as exposure to rough weather conditions, such as heavy rain and gusty winds, can damage posts in poor condition, causing accidents on the streets and roadways. 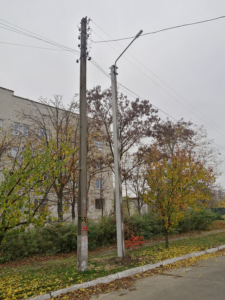 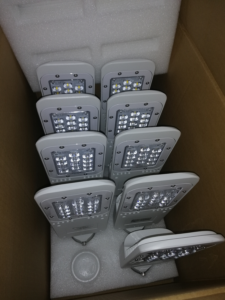 In addition to the provided project financing, NEFCO contributed support throughout the project: from development of the project proposal and project preparation to tendering and construction work. This technical assistance for the project was financed by Sweden.

The foreign ministers of the Nordic countries decided in 2014, on Norway’s initiative, to launch a grant-financed programme for urgent investments needed in Eastern Ukraine. The emphasis was initially on fully grant-financed projects in the five regions closest to the conflict zone. Since then, the programme has grant-financed 41 projects for urgent renovations of public buildings and street lighting systems in 29 cities, of which 27 have already been implemented. Read more about the NIU programme. 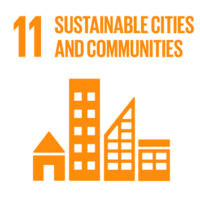 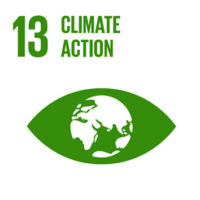