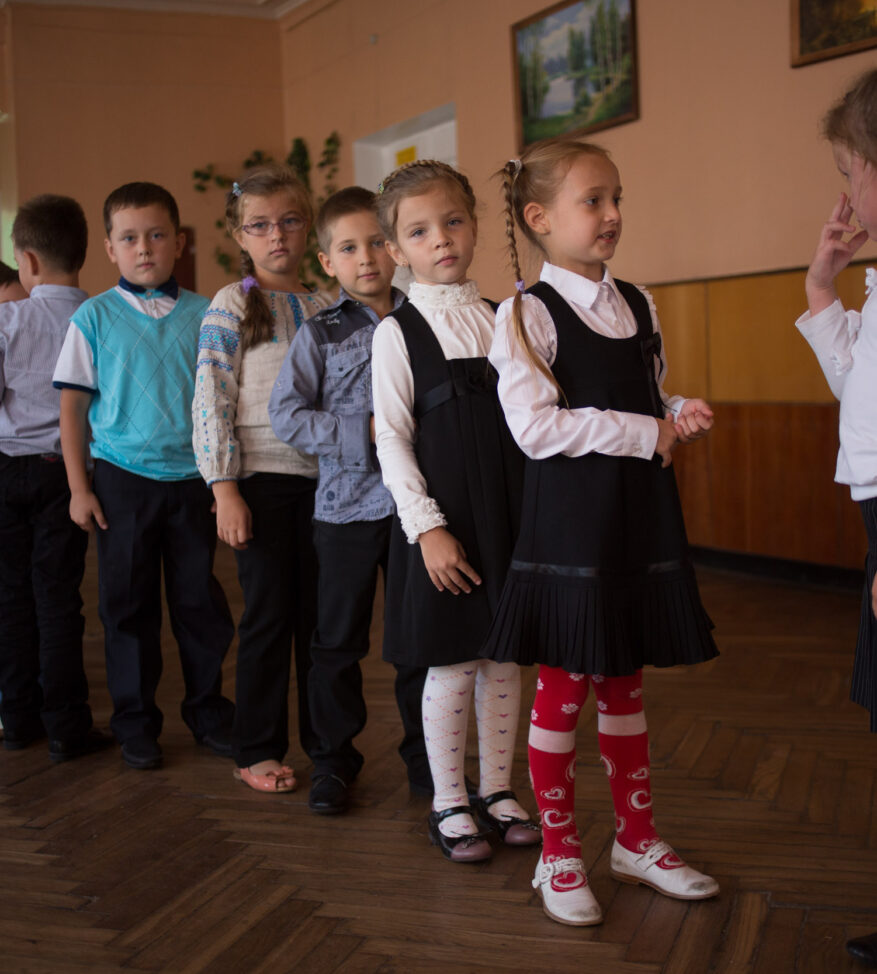 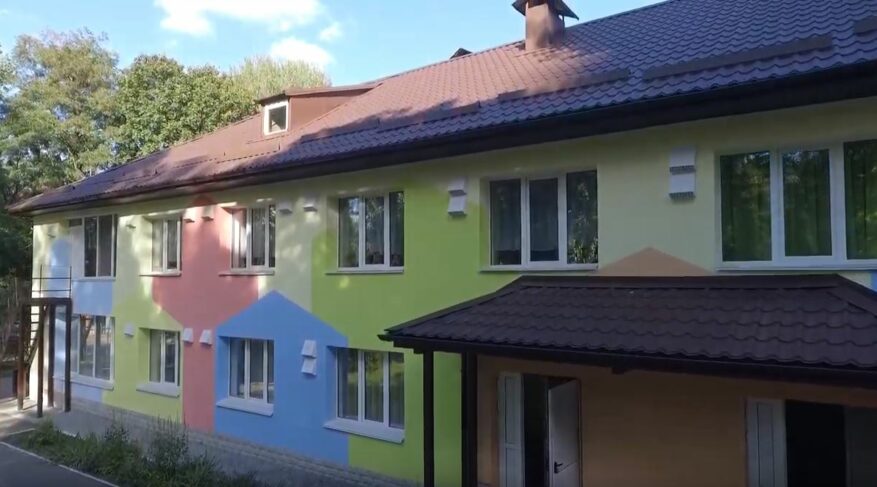 One of NEFCO’s larger public energy-efficiency projects have been implemented together with the city of Kyiv.

Over 140,000 children and staff working in the day-care centres and schools have benefitted from better indoor climate.

Watch a video about the project

Energy-efficient and comfortable day-care centres and schools in Kyiv

Most schools and day-care centres in Kyiv, the capital of Ukraine, were built back in Soviet times − more than 28 years ago. These buildings do not meet modern standards, especially for energy efficiency. This means high energy consumption to heat the buildings and very low indoor temperatures in many of them.

In order to solve this problem, the Kyiv City State Administration initiated cooperation with NEFCO, which finances a wide range of energy-efficiency projects in Central and Eastern European countries, including Ukraine. The aim was to implement energy-efficiency measures in over 200 public buildings, primarily day-care centres and schools.

The implementation of the energy-efficiency measures under the project ‘Thermal modernisation of public buildings in Kyiv’ began in 2014. One very important factor for the effective implementation of this large-scale project was that the responsibility was assigned to the municipal company Kyiv Public Buildings Energy Efficiency Project Implementation Unit (GVP), which specialises in energy efficiency.

One example of a refurbished building is day-care centre No. 431 located west of the center of Kyiv. Now it is difficult to believe that it was built in 1964. With the thermal rehabilitation, it was possible to get rid of all the defects of the old building. The construction works lasted for six months and were completed in April 2018. During this period, the children were moved to neighbouring day-care centres. A complete set of energy-efficiency measures was implemented in the building.

The total budget for the project was EUR 9.1 million, of which EUR 5 million was a loan from NEFCO, EUR 2 million was provided from the local city budget, and a grant of EUR 1.3 million was provided by the Eastern Europe Energy Efficiency and Environment Partnership. There was additional technical assistance from Sweden (EUR 344,000) and the United States Agency for International Development (EUR 500,000).

In total, the project has benefitted over 190,000 children and staff in Kyiv, as the buildings are now more comfortable and the learning environment has improved. Monitoring of the project results shows that the project has lead to huge cost savings, approx. EUR 2.5 million in annual cost savings.

“In addition to reducing energy consumption, it is important to highlight that the renovations prolong the life of the buildings with approximately 30 years, when the facades are insulated, doors and windows are replaced and air recuperation systems are installed,” says Dmytro Naumenko, Director of the Department of Housing and Communal Services of the City of Kyiv.

The success of the completed project in Kyiv laid the foundation for further energy efficiency implementations in the city and served as a testing ground for energy performance contracting legislation. A new large-scale energy-efficiency project is currently being developed with Kyiv City that will include about 450 further public buildings: day-care centres, schools and other institutions. Repairs of individual heating substations in these public buildings will benefit an additional 180,000 children and staff in day-care centres and schools in Kyiv. The total budget for this project will be EUR 7.25 million.

“We have established excellent cooperation with the Kyiv City Administration, and with these two projects the heat regulation will have been modernised in most of the public buildings in Kyiv. This is being made possible thanks to the commitment by Kyiv City to renovate the buildings and improve the learning environments, while, at the same time, significantly reducing the environmental impact,” Ulf Bojö points out.

The heat usage has decreased by 40,000 gigacalories.

The CO2 emissions have decreased by 11,000 tonnes annually.