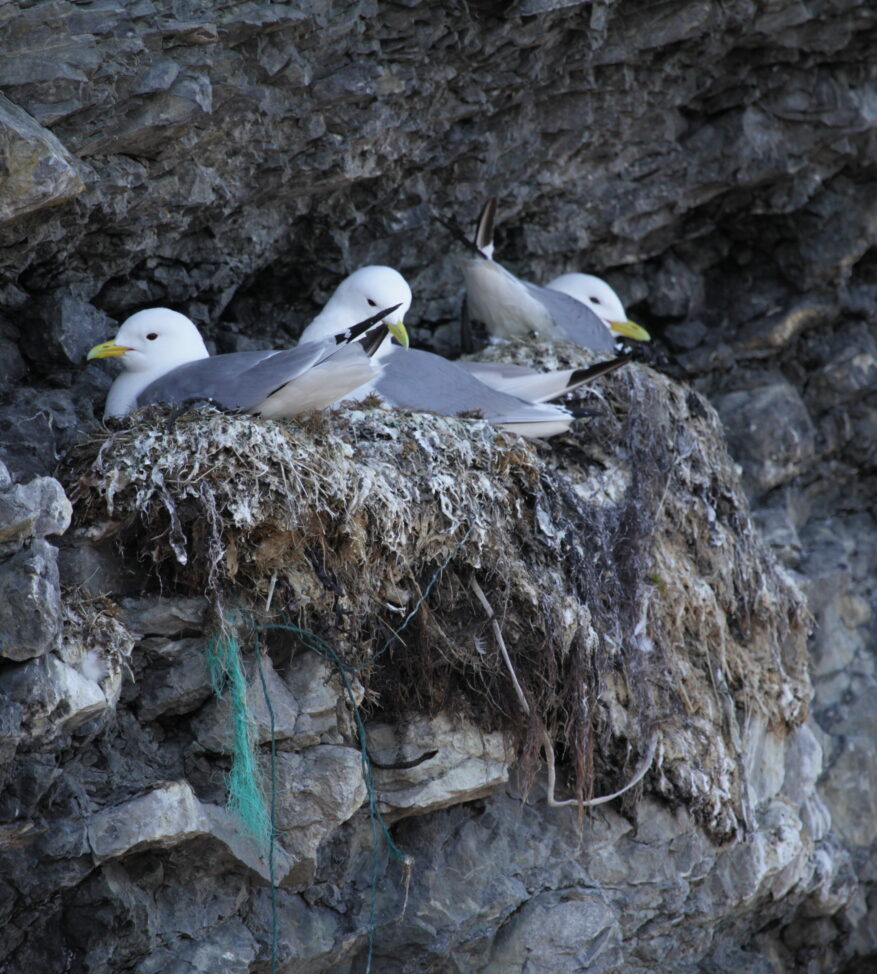 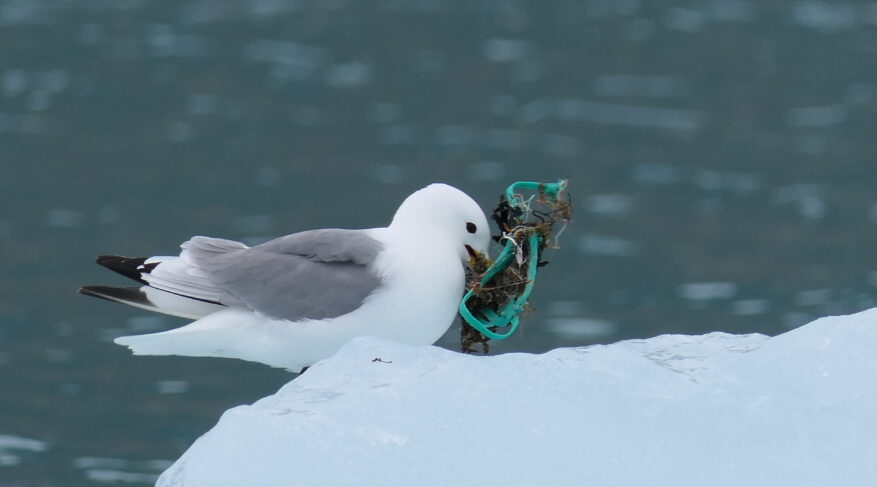 A framework for monitoring plastic pollution in seabirds

Pan-Arctic study reveals a need for coordinated monitoring actions to assess the effects of plastic pollution on Arctic seabirds.

Seabirds can indicate the health of the oceans, lands, coasts and freshwater systems in the Arctic and around the world. The rapid decline of some Arctic bird species is an alarming concern and reflects the declining quality of many ecosystems. Increasing concentrations of macro- and micro-plastics have been found in Arctic waters and sea ice, but the impacts of plastics pollution on Arctic environments and species have not yet been widely studied.

In 2018, to gather information on the effects of plastic pollution on Artic seabirds, the Arctic Council’s Project Support Instrument (PSI) funded a project by the Arctic Council’s Conservation of Arctic Flora and Fauna (CAFF) working group’s Arctic Migratory Birds Initiative (AMBI) aimed at improving the understanding of seabird and plastic interactions in the Arctic. In 2021, the PSI-funded AMBI project published the following:

The project was implemented in collaboration with members of CAFF’s Circumpolar Seabird Expert Group (CBird), which promotes, facilitates and coordinates conservation, management and research activities among circumpolar countries and improves communication between seabird scientists and managers inside and outside the Arctic.

To help coordinate and advance this project, two workshops were organised in 2019 in Iceland and Russia in which experts and researchers from the Arctic states discussed current knowledge, programmes, data and national strategies developed to monitor and assess the impact of plastics on seabirds. 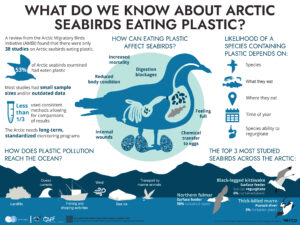 Results showed that current international, national, regional and local policies are inconsistently implemented across regions, making it difficult to monitor the efficiency of policies on a global level. To reduce marine plastic pollution in the Arctic, it is important to implement standardised policies and long-term monitoring programmes for marine plastics in the Arctic and worldwide.

Improved monitoring of plastic pollution in seabirds can help inform larger conservation strategies and policies to minimise threats to seabird populations across the Arctic and serve as a useful tool to assess overall levels of marine litter in the Arctic.

This project provides a basis for future marine monitoring and management that could be applied in future policies and regulations on marine litter in the Arctic region. For example, the outcomes of the project contributed to the Arctic Council’s Litter and Microplastics Monitoring Plan and Regional Action Plan for Litter.

“AMBI’s cooperation with the PSI is a great example of how we can work together to scale up activities and have on-the-ground impacts to address biodiversity conservation and pollution issues across the Arctic and beyond,” Tom Barry, CAFF Executive Secretary, commented.

The PSI, managed by Nefco, has also supported AMBI’s work in the East Asian-Australasian Flyway, the most threatened flyway in the world, as well as the African-Eurasian Flyway. AMBI and the PSI continue to build upon successful cooperation and are exploring additional opportunities for support in future projects. AMBI is an important mechanism for strengthening the cooperation between the Arctic States and the Arctic Council Observer states.

“It is very important to map the current situation for Arctic bird populations, and we are pleased to help implement the AMBI programme by financing these projects through PSI,” says Henrik G. Forsström, Senior Adviser at Nefco.

“The support AMBI has received from the PSI has been immensely helpful and has enabled us to help implement key components of our work plan,” said Courtney Price, AMBI Global Coordinator. “We very much look forward to continuing to explore possibilities with PSI and Nefco to achieve key conservation goals to improve the status and sustainability of beloved Arctic bird species.” 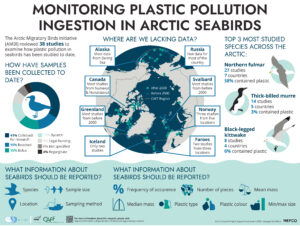 Photos by Maria Gavrilo and Kristine B. Westergaard.