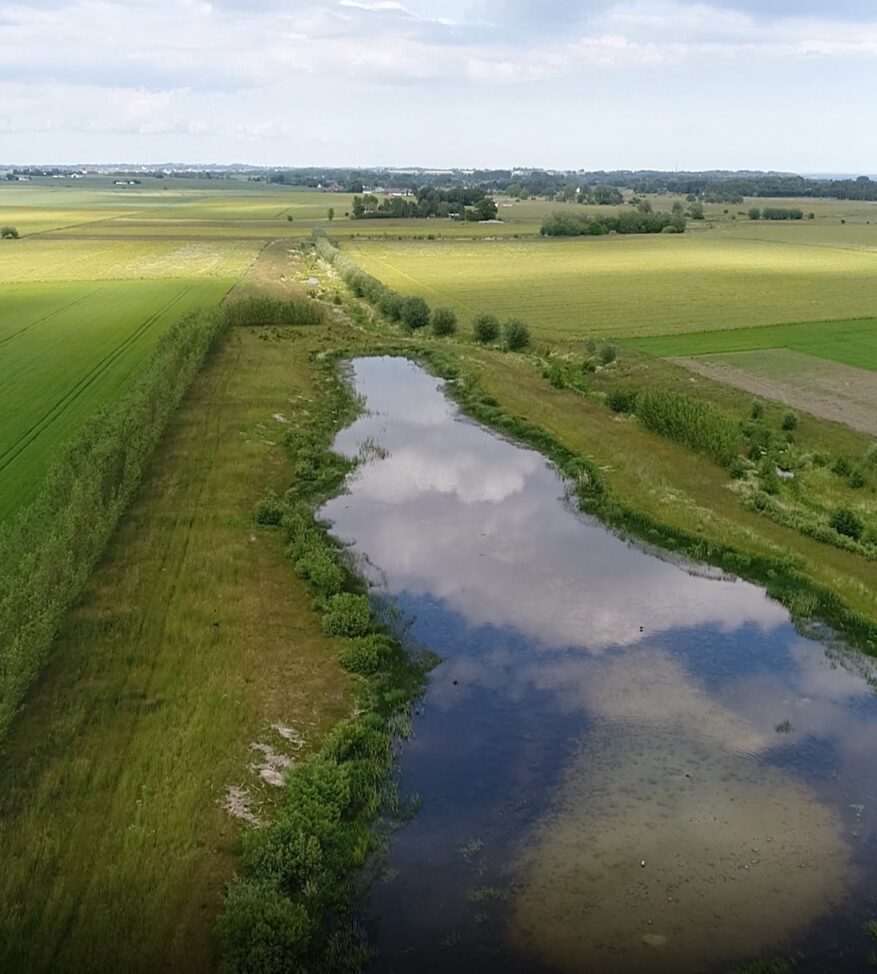 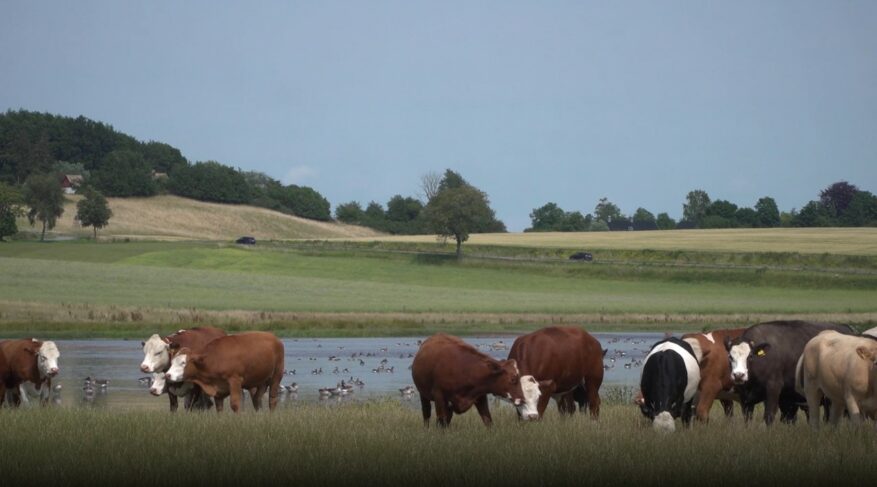 Eutrophication is one of the main threats to the Baltic Sea. The Swedish organisation Tullstorpsån Ekonomisk Förening is testing how to improve the retention of nutrients in fields with grants from the Baltic Sea Action Plan Fund.

Eutrophication is one of the main threats to the environmental health of the Baltic Sea. Controlled drainage can reduce nutrient losses from agricultural fields that end up in the Baltic Sea. The Swedish organisation Tullstorpsån Ekonomisk Förening is conducting tests on how to improve the retention of nutrients in fields with grants from the Baltic Sea Action Plan Fund.

The Tullstorp stream is a 30 km long stream located in the southern plains of Sweden (Skåne County), in an area of extensive agricultural production and highly fertile land. As a result of the intense agricultural activity, the stream has been highly impacted by nutrient leakage from agriculture. Tullstorpsån Ekonomisk Förening was created to restore the ecological health of the stream, focusing on improving the retention of nutrients in fields to prevent their discharge to the Baltic Sea.

Since 2009, significant actions have been carried out in the area to decrease nutrient leakage, including the establishment of 50 new wetlands and the restoration of 25 km of the river course. In 2021, the organisation received an initial grant from the Baltic Sea Action Plan Fund (BSAP Fund) to perform a pre-study on controlled drainage for the Tullstorp stream. In 2022, it received a second grant to continue the project with the construction of two full-scale drainage systems.

In 2021, the organisation received an initial grant from the Baltic Sea Action Plan Fund to perform a pre-study on controlled drainage for the Tullstorp stream. In 2022, it received a second grant to continue the project.

The need for effective and sustainable drainage systems

Drainage systems help maintain healthy soil and enable the sustainable management of crops. They increase oxygen content in soil, reduce the risk of water saturating roots, improve plant establishment by providing the conditions for roots to grow deeper into richer soils and reduce the occurrence of weeds.

Controlled drainage can serve as an effective mitigation action, increasing the recycling of nutrients from agriculture as well as local food production. It also reduces nutrient losses and soil runoff, which can help to diminish the leakage of nutrients into seas, rivers and lakes from agriculture. However, further research is still needed.

The Swedish Board of Agriculture estimates that 1 million hectares (ha) of arable land in Sweden is in need of new drainage systems, of which almost 289,000 ha would be suitable for controlled drainage, according to the Swedish University of Agricultural Sciences (SLU). 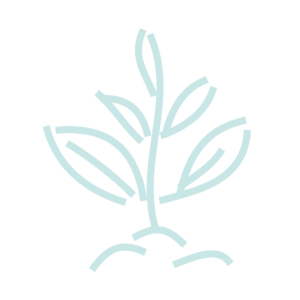 First phase: Pre-study of controlled drainage to reduce eutrophication in the Baltic Sea

From 2021 to 2022, Tullstorpsån Ekonomisk Förening carried out the first phase of the project by conducting a pre-study into the scope, costs and basis for a further demonstration project. The ultimate goal is to collect runoff water in multifunctional water reservoirs and recirculate it through irrigation during the vegetation period and determine the possibility of reducing nutrient leakage from the land to the sea.

Initial results showed that in total some 9,600 kg of nutrients would be prevented from entering the Baltic Sea during the lifetime of the drainage system, which is estimated to be 50 years.

These two full-scale drainage systems aim to demonstrate the potential of controlled drainage as a mitigation action to help tackle the ongoing effects of climate change. The second phase of the project is expected to be completed in 2024 and includes preparation for the final phase, an evaluation of the full-scale systems.

More information about the progress of the project and other activities related to the stream on Tullstorpsån Ekonomisk Förening’s site www.tullstorpsan.se

About the BSAP Fund

The Baltic Sea Action Plan Fund (BSAP Fund) was set up in 2010 to help speed up the implementation of the Baltic Sea Action Plan (BSAP), adopted by the HELCOM countries in 2007, which includes 200 concrete actions aiming for a healthier Baltic Sea. The key purpose of the BSAP Fund is to facilitate and speed up the preparation of bankable projects by both public and private entities. As of the end of 2022, the BSAP Fund has funded 47 finalised demonstrable projects ranging from nutrient recycling and manure management to small-scale sanitation plants and harbour facilities for wastewater management. The fund is co-managed by the Nordic Investment Bank (NIB) and Nefco with contributions from Sweden and Finland.

A new Call for Proposals will remain open until 6 February 2023. For more information, please visit: www.nefco.int/BSAP