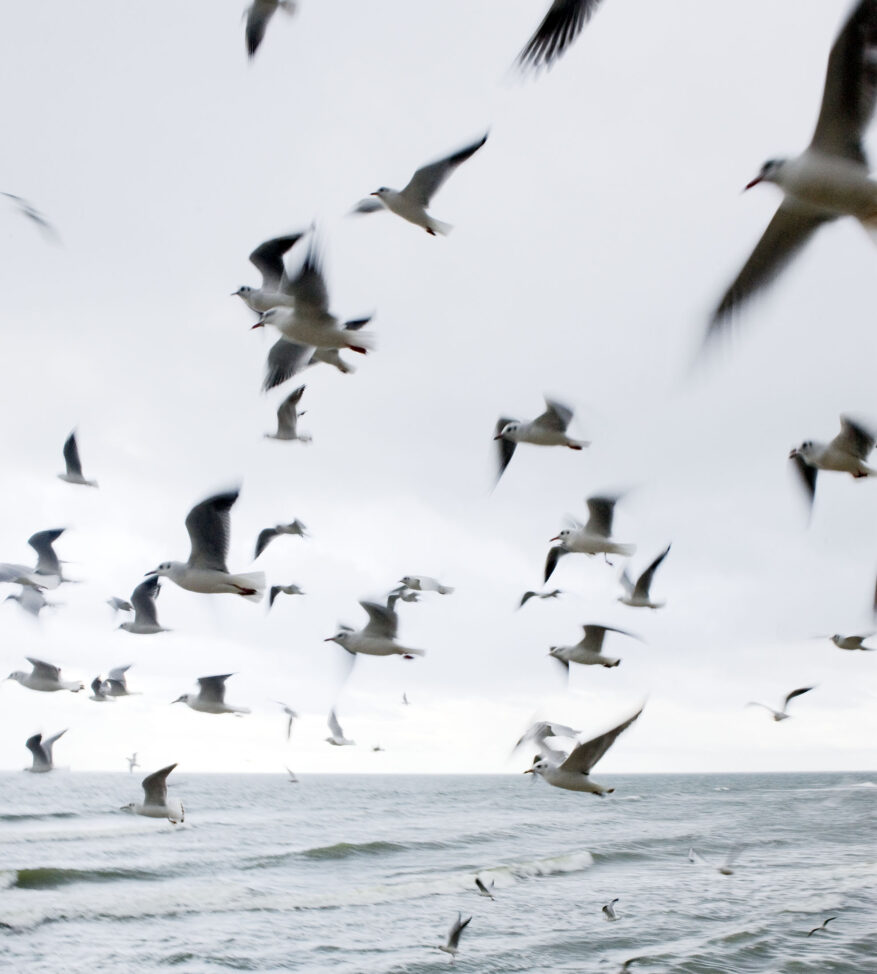 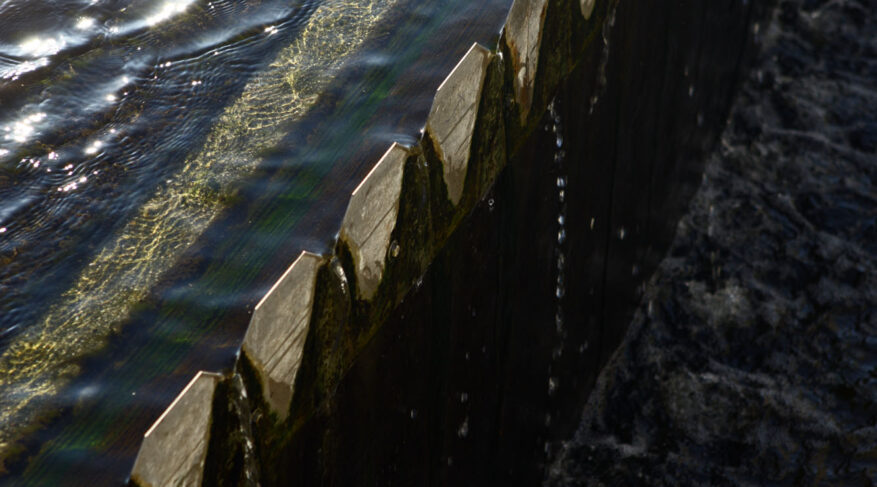 NEFCO financed the wastewater rehabilitation project in Kaliningrad region. Funding was also provided by the local water company OKOS, the EU and Sweden.

The Svetlogorsk project is part of an extensive programme covering several small towns and villages in the Kaliningrad region.
Photo: Patrik Rastenberger

Almost 95% of the plant has been reconstructed and is largely fulfilling the expected effluent requirements defined by the HELCOM.
Photo: Patrik Rastenberger

Imagine a yellowed photograph depicting moustached gentlemen in straw hats and light summer suits holding a walking stick by its silver-clad handle with urbane elegance. A  group of ladies in fancy dresses and flamboyant headwear bring to mind tea salons, while in the background well-dressed holiday makers can be seen strolling along the promenade admiring the gentle waves of the Baltic Sea. This is more or less what life looked like in the numerous spa resorts built on the shores of the Baltic at the end of the 19th century.

Svetlogorsk (formerly Rauschen), some 30 kilometres west of Kaliningrad near the Curonian Spit, has looked after its local heritage with due care. In summer, the number of people multiplies when Russian middle-class pilgrims flock to Svetlogorsk’s snow-white beaches and picturesque seafront boulevard. Although straw hats have long since been replaced by baseball caps and loud Bermuda shorts, the past is still evident. The new hotels in the resort are built in German style with mock battlements, towers and trusses. On our visit to Svetlogorsk on a rainy autumn day the beaches are full of strollers who have come to the sea to relax.

NEFCO has also landed in Svetlogorsk in the form of a project to modernise wastewater treatment systems in the region. As part of the project, the local sewer network has been upgraded, the treatment plant’s compressors have been automated and new sedimentation basins have been built. Aside from NEFCO, funding for the project was provided by the local water company OKOS, the EU and Sweden. In addition, the Russian federal and regional governments invested in wastewater treatment in neighbouring communities.

The 35-year old plant in Zelenogradsk processes the wastewaters of 56,000 people living in the towns of Svetlogorsk, Zelenogradsk and Pionersk. The total volume of wastewater produced by the towns was previously 12,000 cubic metres per day. After the project was finished in 2014, the plant now handles wastewater from 67,000 people as a number of suburbs were connected to the network.  As a result of the upgrade, the plant’s capacity was tripled to 35,000 cubic metres per day.

The project plan also included the installation of frequency converters, the modernisation of pumping stations and measures designed to stop leakages from broken and rusty pipelines disrupting the water flow. Hence, the investment contributes to the state of the Baltic Sea and the climate by reducing phosphorus and carbon dioxide emissions. The modernisation of the pumping stations and the installation of frequency converters have reduced energy consumption by the wastewater treatment plant by around 30 per cent.

“We used to pay around six million roubles for electricity per year so it’s no trivial matter. In the long run, the investment will yield considerable savings,” says Sergey Tomilov, General Director of the local water company OKOS.

General Director Tomilov was hand-picked for the project thanks to his 20-years’ experience in the field. His extensive contact network and solid experience is evident when we tour the wastewater treatment plant. Tomilov peppers his presentation with references to statistics related to his previous duties in St. Petersburg and other national and international assignments.

All in all, almost 95% of the plant has been reconstructed and is largely fulfilling the expected effluent requirements defined by the Baltic Marine Environment Protection Commission (HELCOM). According to preliminary calculations, the project will reduce phosphorus emissions by around 9 tonnes per year, which is equivalent to unprocessed discharges from a population of 14,000 persons.

“It’s a highly cost-effective way of reducing eutrophicating discharges to the Baltic Sea because in this project the per-tonne price of removing phosphorus is a fraction than the equivalent cost in the Nordic market,” says Senior Investment Manager Ulf Bojö of NEFCO.

The Svetlogorsk project is part of an extensive programme covering several small towns and villages in the Kaliningrad region. The EU and NEFCO have identified 20 locations in urgent need of improvements to wastewater treatment systems. The first in line is Zelenogradsk and its surroundings, partly because of their exposed location on the coast and partly because of the proactive efforts of the local water company OKOS.

According to local media, the Svetlogorsk region attracts around one million tourists a year. This imposes additional requirements on wastewater treatment during the hot summer months. And if the water quality is not up to the required standard, the water company OKOS takes the blame.

“Bathwater must look clean to those who come here to holiday. That’s why it’s important that we modernise the wastewater treatment systems to make it possible for tourists to enjoy a clean Baltic Sea,” concludes Tomilov. 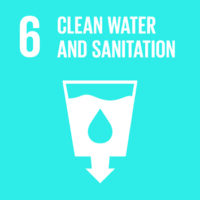 The project resulted in reduction of the energy consumption

By introducing the demand-driven approach the project reduces CO2 emissions